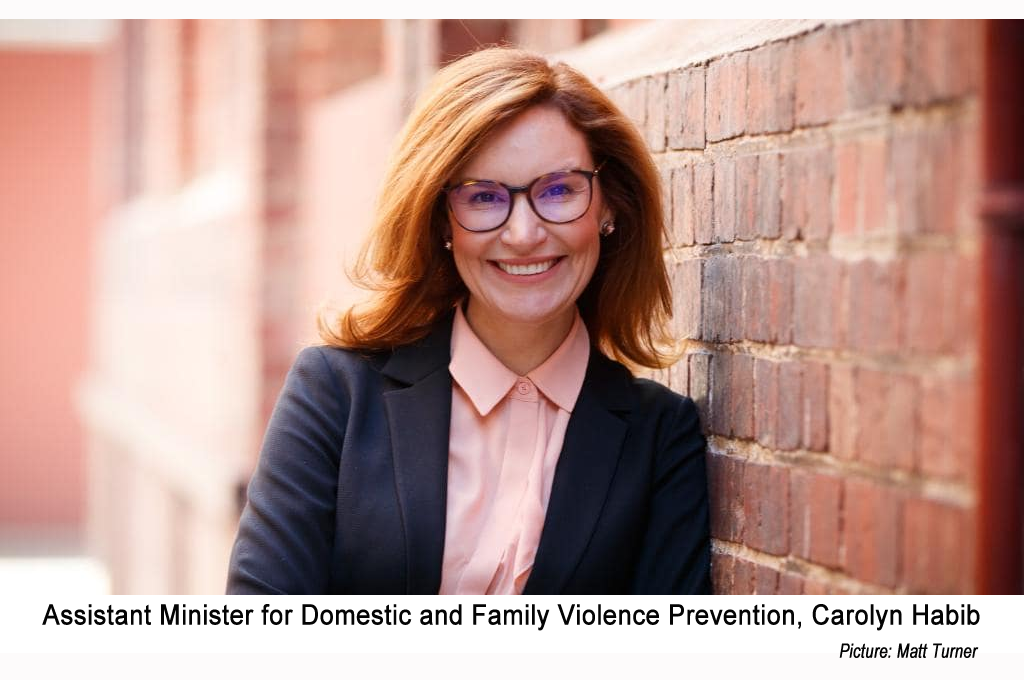 WOMEN who live in fear of their partner will be able to ask police about their criminal history from October, when the Government launches a statewide trial of “Clare’s Law”.

The scheme was conceived in the UK after the 2009 murder of Clare Wood, who was strangled and set on fire by her violent and obsessive ex-boyfriend.

It would enable a person, their relative or friend, to apply to SA Police for details of any violent offences committed by their partner or recent ex-partner.

A database kept by women’s safety services shows there are at least 400 men in SA who reportedly have a history of hurting multiple women or children.

The scheme would cover convictions for physical and sexual assault, property damage, stalking or threats, but also charges for such offences which were dropped or acquitted.

Court orders to keep someone away from their partner would also be included, and any breaches.

Police would not include details of spent convictions, crimes committed outside of SA or non-violent offences such as drink driving or fraud.

Assistant Minister for Domestic and Family Violence Prevention, Carolyn Habib, said if someone noticing “red flags” in their relationships sought information “it really could change the direction of people’s lives in terms of preventing domestic violence”.

“We know that most people start with a feeling of things not being quite right … before that initial violent episode there’s other warning signs,” she said.

“This is an opportunity that when the information is disclosed the person has access to support services.”

In the UK, Ms Wood believed her boyfriend, George Appleton, had committed driving offences. But a coronial inquest heard he had been jailed for three years for harassing another woman and for six months after breaching a restraining order.

At the time, Ms Wood’s father said if he had known about that history “I would have marched my daughter back … (home) myself”.

A similar scheme in NSW is credited with saving more than 50 people at risk of violence.

In SA, concerned women or men will be able to apply at a police station or online if they are concerned about an intimate partner, such as a boyfriend, de facto partner or husband.