Do You Know Your Freedom Rights in Australia? 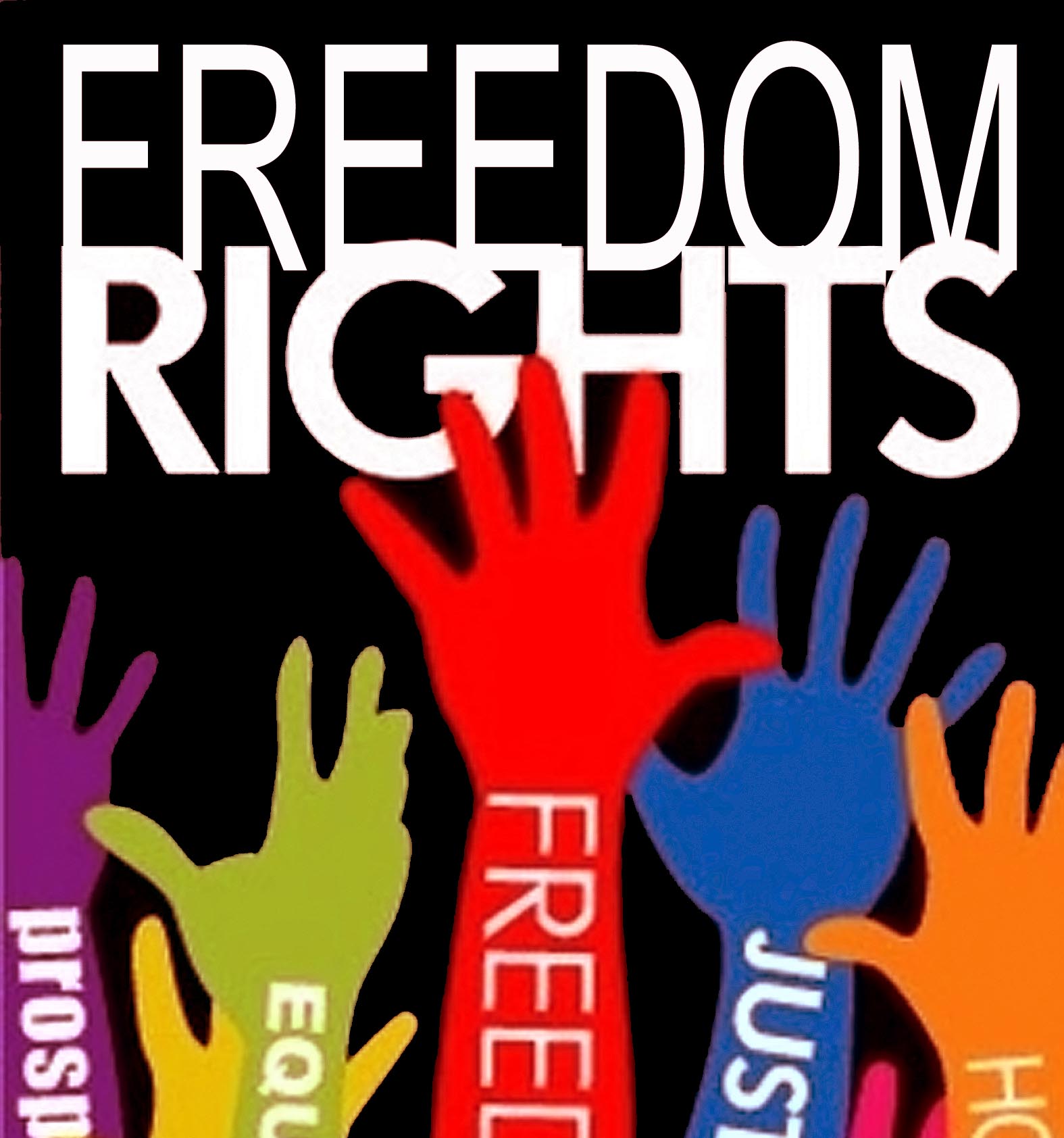 Do You Know Your Freedom Rights in Australia?

Freedom of speech:
Australians are free, within the bounds of the law, to say or write what we think privately or publicly, about the government, or about any topic. We do not censor the media and may criticise the government without fear of arrest. Free speech comes from facts, not rumours, and the intention must be constructive, not to do harm. There are laws to protect a person’s good name and integrity against false information. There are laws against saying or writing things to incite hatred against others because of their culture, ethnicity or background. Freedom of speech is not an excuse to harm others.

Freedom of association:
We are free to join any organisation or group if it is legal. We can choose to belong to a trade union or to a political party. Having and debating points of view allows for a healthy and strong democracy.

Freedom of assembly:
We are free to meet with other people in public or private places. We can meet in small or large groups for legal social or political purposes. Being able to protest and to demonstrate is an accepted form of free expression. Protestors must not be violent or break laws such as assaulting others or trespassing on private or public property. People can change governments in a peaceful way by elections and not by violence.

Freedom of religion:
Australia does not have an official or state religion. The law does not enforce any religious doctrine, however, religious practices must conform to the law. We are free to follow any religion we choose. We are also free not to have a religion.

Freedom of movement:
We can move freely to and from all states and territories. We can leave and return to Australia at any time. Some migrants may have conditions placed on their visa until they become Australian citizens