Injuries That Are Common Only at Christmas 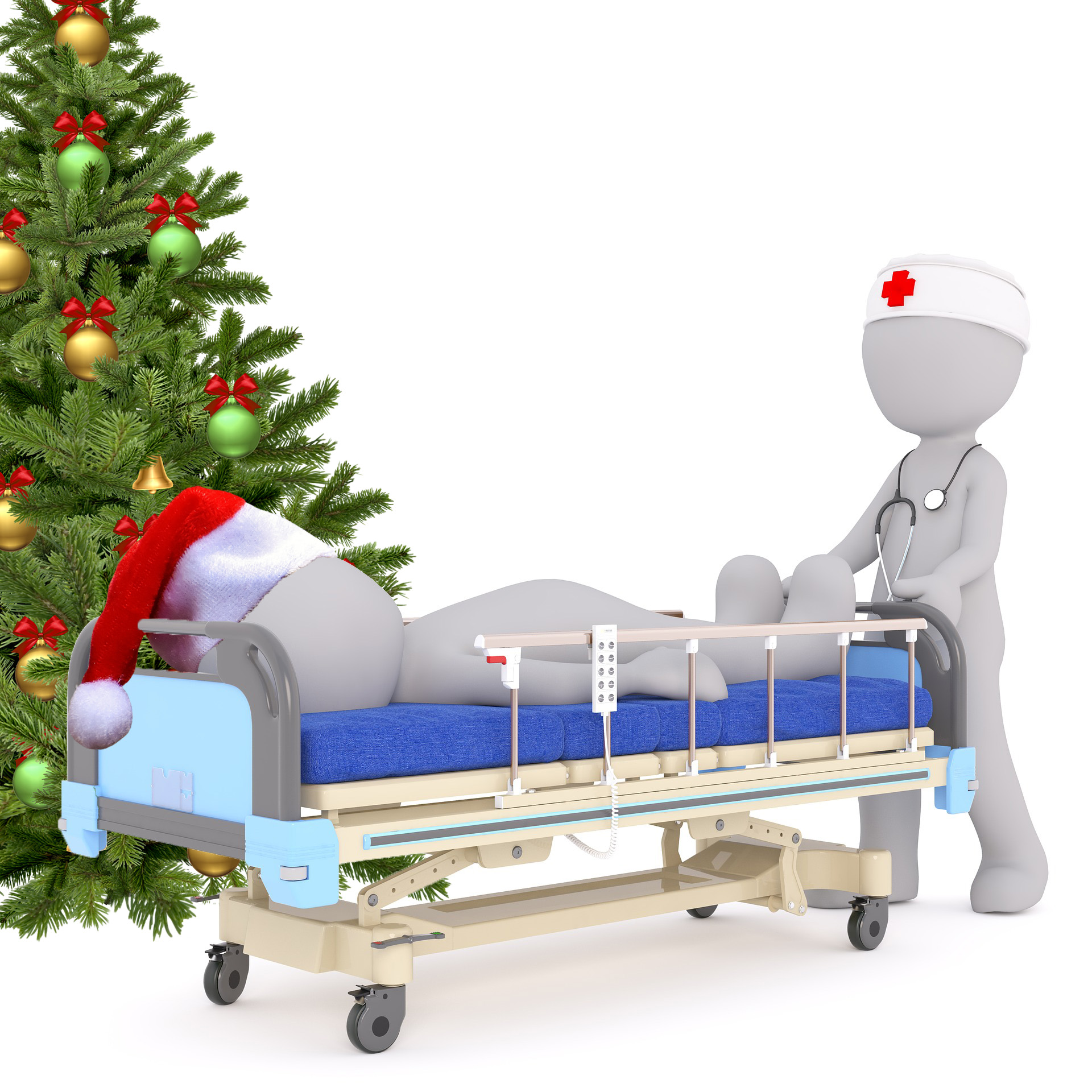 Injuries That Are Common Only at Christmas

Christmas is a time to relax and put all the year’s stresses behind you. But if you do it wrong, you could be spending your holidays in hospital.

Getting too drunk at the work Christmas party and being hit by cars while rushing to finish your holiday shopping are two common incidents that see hospital emergency staff run off their feet during the festive season.

St Vincent’s Hospital emergency department director Dr Gordian Fulde said this year there had already been a staggering number of people who have had their Christmas injuries treated in hospital.

“Everybody is rushing,” he said.

“Inexperienced tradesman are having accidents with trade tools because they are rushing to get the job done.
“People taking drugs during Christmas celebrations is a big problem too.”

While these accidents can really happen any time of year, the holiday season does seem to come with its own set of disastrous injuries waiting to happen.

Wishing everyone a safe and merry holiday season and a prosperous 2018.