Funny Things Said in Courts Around the World 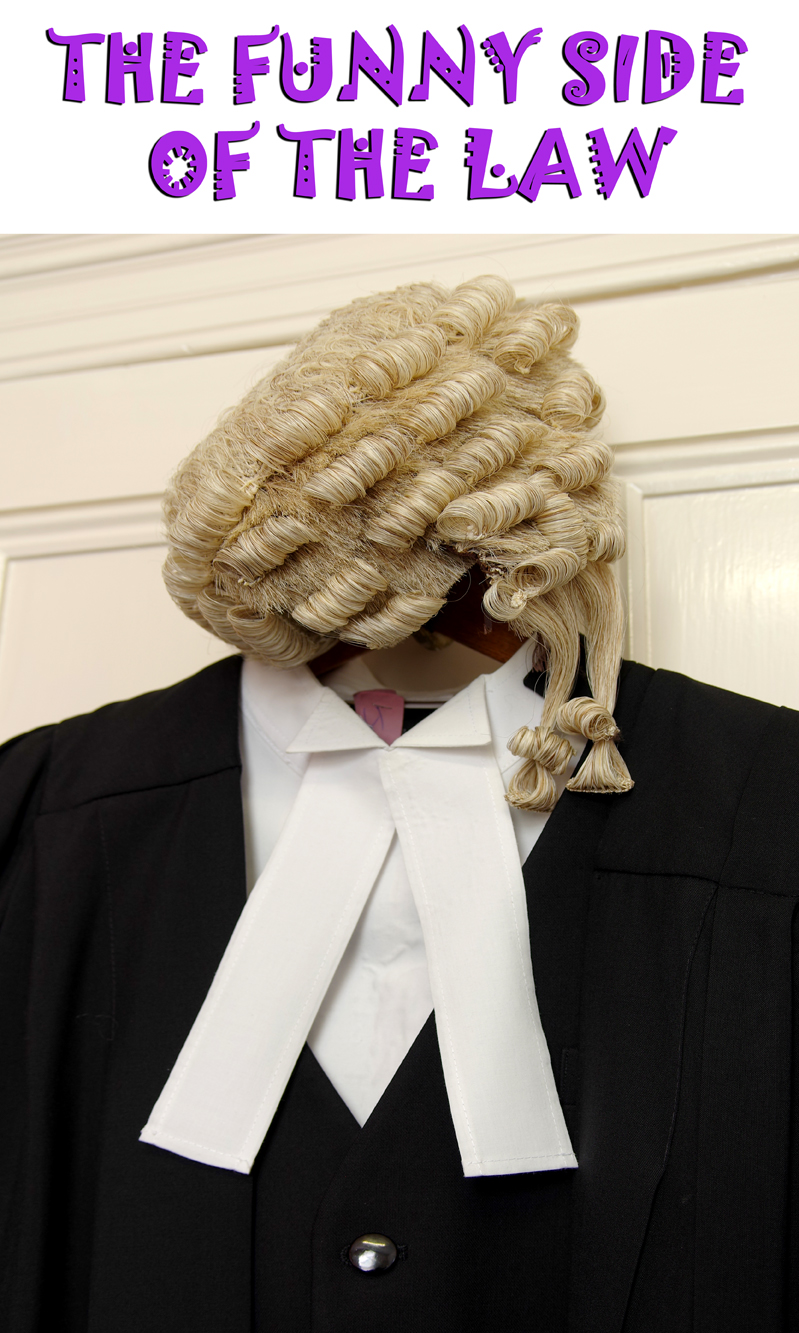 Funny Things Said in Courts Around the World

Lawyer: Do you recall the time that you examined the body?
Witness: The autopsy started around 8:30 p.m.
Lawyer: And Mr. Johnson was dead at the time?
Witness: No, he was sitting on the table wondering why I was doing an autopsy.

The next day the testimony of the doctor continued. (same lawyer)

Lawyer: How was your first marriage terminated?
Witness: By death.
Lawyer: And by whose death was it terminated?

Lawyer: So the date of conception (of the baby) was August 8th?
Witness: Yes.
Lawyer: And what were you doing at that time?

Lawyer: How many times have you committed suicide?
Witness: (looking confused) Is that a question?

Lawyer: Mr. Smith, you went on a rather elaborate honeymoon, didn’t you?
Witness: I went to Europe, Sir.
Lawyer: And you took your new wife?

Lawyer: You say the stairs went down to the basement?
Witness: Yes.
Lawyer: And these stairs, did they go up also?

Lawyer: She had three children, right?
Witness: Yes.
Lawyer: How many were boys?
Witness: None.
Lawyer: Were there any girls?

Lawyer: Can you describe the individual you saw?
Witness: He was about medium height and had a beard.
Lawyer: Was this a male, or a female?

Lawyer: Now doctor, isn’t it true that when a person dies in his sleep, he doesn’t know about it until the next morning?

Lawyer: Was it you or your younger brother who was killed in the war?
Witness: What do you think counselor.

Lawyer: Did he kill you?
Witness: Excuse me counselor can you repeat the question?

Lawyer: Is your appearance here this morning pursuant to a deposition notice which I sent to your attorney?
Witness: No, this is how I dress when I go to work.

Lawyer: What was the first thing your husband said to you when he woke that morning?
Witness: He said, “Where am I, Cathy?”
Lawyer: And why did that upset you?
Witness: My name is Susan.

Lawyer: What happened then?
Witness: He told me, he says, “I have to kill you because you can identify me”
Lawyer. And did he kill you?
Witness: Yes!

Lawyer: (Showing the witness a picture) That’s You?
Witness: Yes.
Lawyer: And you where present Right ! when the picture was taken ?

Lawyer: Did you blow your horn or anything?
Witness: After the accident?
Lawyer: Before the accident.
Witness: Sure, I played for ten years. I even went to school for it.

23 June 2017 | Xenophon News | COMEDY, FUNNY, JOKES, LAWYER JOKES, LIGHTER SIDE OF THE LAW
FIRST CONSULTATION FREE
Discuss the merits of your legal matter and how we can assist you.